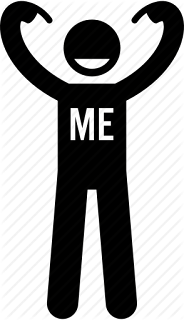 No easy fix in sight either which is the worse part of the situation. My two and 1/2 cents...
Posted by Stephen Nolen at 8:22 PM 1 comment: