Sitting is good right? The older you get the more that seems true at least. I know, I know you're supposed be active and not sitting all the time but I'm talking about sitting to relax, refect, and renew.

I do sit all day long at work for the most part and I know it's not good. My back tells me so after nearly forty years of doing it. But having those get away "Sitting Places" at home is what I'm talking about.

I guess I've taken that to heart as all told I think there is twenty two or so outside seats around our place. From on the patio to the old swing in the trees to what I call the "Tree Patio" and off to the "new lot" and into the hammock, there are plenty of places to stop, renew and reflect.

They all let you see the world in a little different way if you just stop and let them.

Now let's just sit and think about that for a bit... 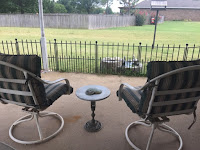 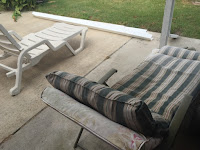 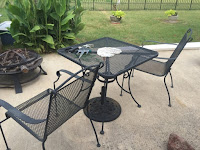 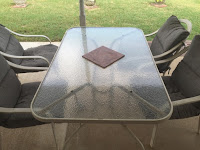 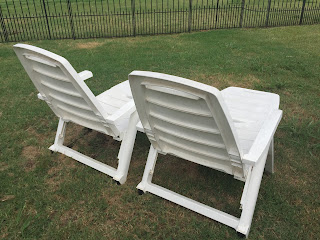 Posted by Stephen Nolen at 11:00 AM No comments: 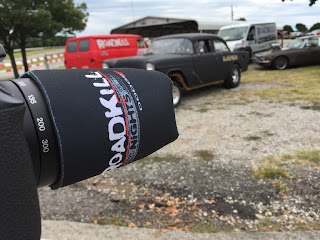 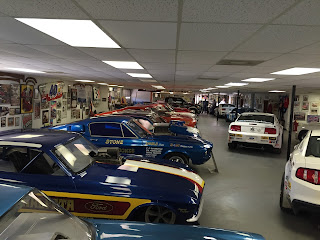 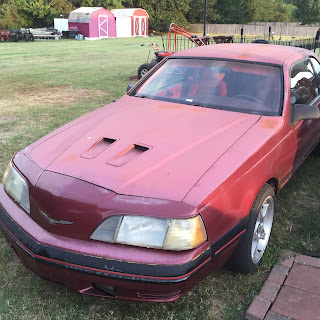