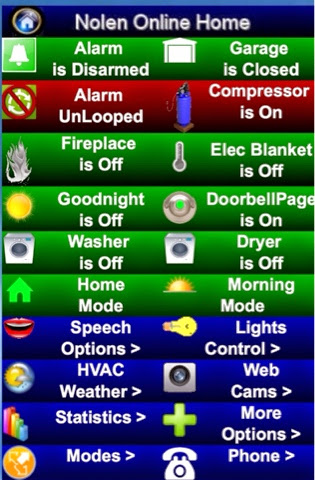 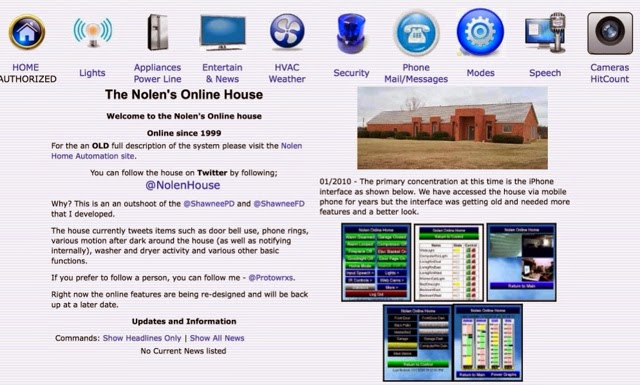 Posted by Stephen Nolen at 8:24 AM No comments:

"Jack of all trades, Master of None" - I'm sure everyone has heard that quote before, and usually with negative connotations. I was once told by a mentor to never be one, to specialize to the extreme to be successful. Being one to never take advice very well I obviously didn't follow it. I remember when I was told that, my first thought was "How boring"... And I still believe that. 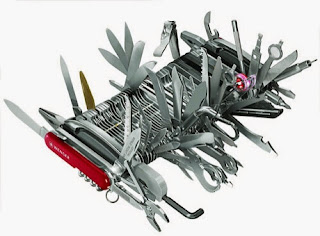 I don't think I've mastered anything in my life. I may know some things better than many others but have not mastered them by far. I can rescue old cars and give them new life, make a fun to watch Lego stop motion movie or two.. Ok, I made a lot of them, can build a home automation system from scratch back in the 1990's before it was cool, can write dynamic web code and created a few web or cloud apps, built a working 3D printer, conceptualized and built a few entertaining robots, ok, a lot of them too... even a contest winning one. I can still free sketch with paper and pencil good enough to enjoy and remember and attempt to play guitar cords from a few different songs. I can weld good enough to repair the old 69 Mustang, design and build a go kart from scatch, and design and build a remote control lawn mower.

I've heard many times it takes seven years of studying something to master it. I'm pretty sure that time line was way before the world was changing at the dramatic rate it does today. Can you really "master" anything today. In seven years pretty much anything you've "mastered" is not going to look, act or feel much like it did before. Even core trades like brick layers and roofers see changes in material, designs, and methods, and I'm betting big changes over seven years. I'm sure the saying still holds true if you want to be the "best of the best", but I've always wanted to "discover the rest" instead.

Guess I'll wear my Master of None badge with a little pride and reflect on the many different areas I've learned about and enjoyed over the years, err decades. I think the key is "mastering" constant learning, and by the time you're dead and gone at least you'll have lived life experiencing and learning about at least some of the worlds great offerings.
Posted by Stephen Nolen at 9:56 AM No comments: