I know everyone has heard the "United we stand, Divided we fall" saying. The saying goes back to Aesop and has been used in America for centuries. In my opinion it stands true today but today we are in the divided side, not the united one. 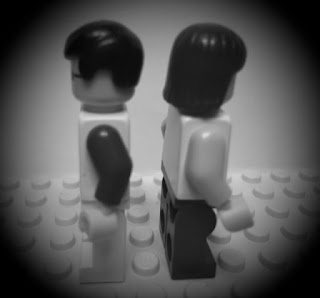 From race, sexual orientation, and religion, to politics and wealth, and even law enforcement we seem to have fallen out of balance and many feel it's "my way or no way". Sure there are many bad things that have happened here over the centuries but we generally stand together in the end despite our differences for an overall bigger need. We used to seem to know that we MUST all stick together in the long run in order to survive and thrive.

Today the drive for "tolerance" seems to have no tolerance. I personally think I have tried to have the "live and let live" mindset and that seems to be the exception any more. I don't HAVE to agree with your politics, lifestyle, "genderality", sexual orientation, religious beliefs, race or other differences but unless you are trying to force me to do the same against my internal guidelines, or are harming another person or property, you should be able to do what you want. Of course, there are exceptions that ruin lives, place loads on society or others that need to be understood but again, those are exceptions.

Life is a balance and the balance must be kept. Nature is a prime example of the need for balance. When something in nature gets out of balance, things go bad quickly and damage is done until balance is once again achieved. Everything must be sustainable to continue to exist. The world, nations and individuals are no different in my opinion.

However, to me, achieving balance isn't accomplished through forcing others to change their beliefs, it is accomplished through understanding of both sides by both parties and mutual agreement at some point. You shouldn't have to be ultra liberal or ultra conservative to be elected to lead us, neither is self sustainable. You can't riot and destroy things because you disagree with something that happened, especially when the full story isn't known, there are processes for this. You shouldn't bastardize gays or others in the name of your religion known for love and forgiveness and you shouldn't deem all non believers of your religion must be killed. You can't suck up 98% of the wealth in the world and expect the world to keep functioning in balance. There is no balance in any of these and is not sustainable, at least in a country as diverse as the USA.

By concentrating on our differences instead of of common traits, common situation, common time of the world we live in, and common needs, we could be so much better off. Unfortunately there isn't a lot of "drama" in that way of thinking and drama seems to be the lead mindset in the world today, especially in the extreme media and self reporting we hear and read each day. By listening to the extremes we only reinforce our belief in the extremes thus propagating the differences instead of the common concerns. 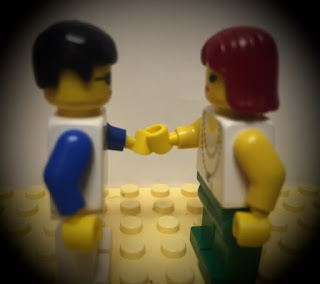 Are there inequalities on America? Sure there are, just like any other place on earth. But don't use extremes to justify the means. There are usually underlying reasons for things that need addressed and burning or stomping flags or outlawing them isn't going to help either. It's just a diversion and another extremist expression that the drama driven world loves to see.

But United We Stand does NOT mean united on the Left or united on the Right, it means United as Americans of all races, creed, religions, ages, economics and all.

Believe in what you want to believe, lets others do the same, and remember this country has survived by being "United", not divided and until we once again become the "UNITED States of America" our future is not in balance and questionable at best.

Posted by Stephen Nolen at 7:00 PM