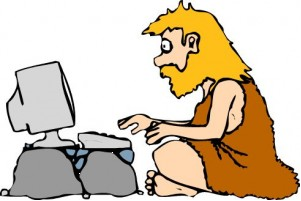 One thing I have noticed about certain sites is that, even though they have tons of content, the site looks great and the headlines are eye catching is that the material is simply filler. It’s downright unreadable. You can forget it 6 seconds after you read it. Not the case with your post though, really enjoyed it reading it and it held my attention all the way through!