Reflecting on the "Oughts" 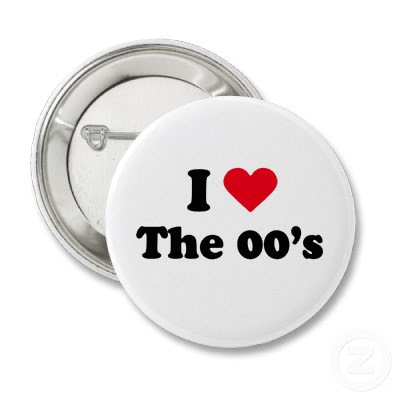 Ok, I know - it should be "naught" but "ought" is how I've always heard it. With that out of the way it actually surprised me that we are at the end of a decade. I guess it shouldn't have - I pretty much remember the end of the 60's and the moon landing, the end of the 70's as a party haze, the end of the 80's as a career building time, and the end of the 90's as the end of the world as we know it. At least the Y2K EOW (End Of World) was a nothing.

It has been an interesting decade - We watched the USA start out this century with great confidence, take a sucker punch and get mired in very difficult to "win" wars. We watched email spam grow from a minor annoyance to nearly 85% of email being moved around in bits and bytes. We watched the Internet go from a cool thing to use to a must have to survive in today's connected world. We watched trying to send data through a cell phone to the world go from 9600 baud to 1mb and the internet in your palm.

I personally watched my 69 Mustang rebuild project sit... and sit... and sit.. and then finally start, and then stall, and stall... I'm running out of weekends in my life here. But I still let building a one off go kart, making numerous Lego 'stop motion' animation films, and an 88 Turbocoupe and 85 Mustang SVO take my time.. but I did enjoy it.

We moved to our current home in 2000 so it's easy for me to divide the 1900's with the 2000's - they really are like two different centuries in my mind. I wasn't that crazy about the move but am glad we did now along with picking up the acre lot next to us to keep us from being blocked back in like in town.

So the "oughts"/"naughts" are gone and the 10's/Teens are upon us. What will the next decade hold? Personally it holds watching our son start driving his 91' Mustang GT (and praying he isn't as stupid as I was back then in my 69), watching him graduate and get through college (please, please get through college), and winding down my career. Where did that lifetime go?

I am *IN* the technology business but honestly can't imagine what tech changes we will see in the next decade. I'm sure we'll see the cloud take over our apps, more and more power in our pockets, likely direct connections with our feeble brains with more bio-tech integration and the complete move to everything digital.. it's pretty close already.

Is the future bright - sure it is! There will be twists, turns and tarnish on the bright future but it will be bright... and challenging. I hope to see a few more of these decade things pass by... ok, at least two or three. 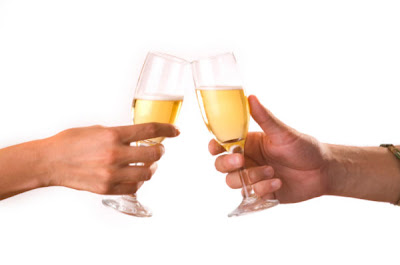 Posted by Stephen Nolen at 6:07 PM